Arboretum in Wojsławice is the laureate of the Honorary Laurel 2019

Polish Nurserymen Association board awarded an Honorary Laurel to Arboretum in Wojsławice for creation the Polish Millennium Garden.

The award was handed during the opening ceremony of the International GREEN IS LIFE Exhibition.

The award was received by: Mrs. Hanna Grzeszczak-Nowak from the Arboretum in Wojsławice, Mrs. Agata Kaznowska from the Botanical Garden in Wroclaw and Mr. Tomasz Nowak - the originator of the creation of the Polish Millennium Garden.

The inspiration to creating the Garden was the desire to present dynamically developing Polish plant breeding. Its creation is the crowning achievement of many years of work of Polish breeders. The Polish Millennium Garden is a completely new part of the Arboretum, created near existing collections. It is the only one of that kind extensive collection of 1000 Polish plant varieties, which includes not only decorative and fruit plants, but also endangered, disappearing and protected plants. 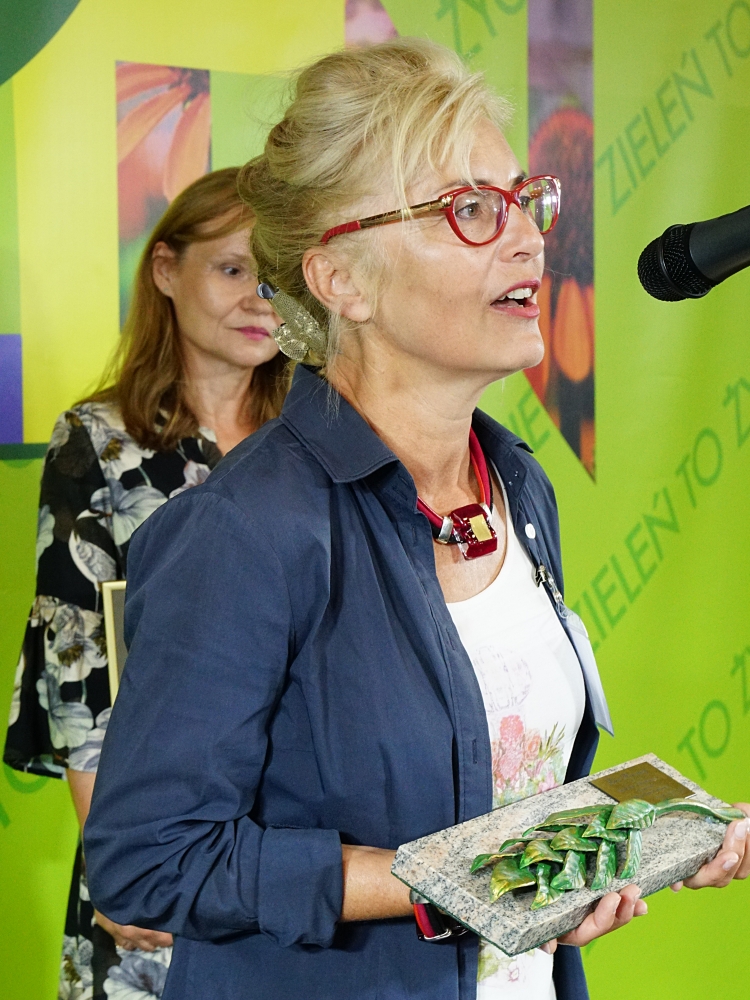 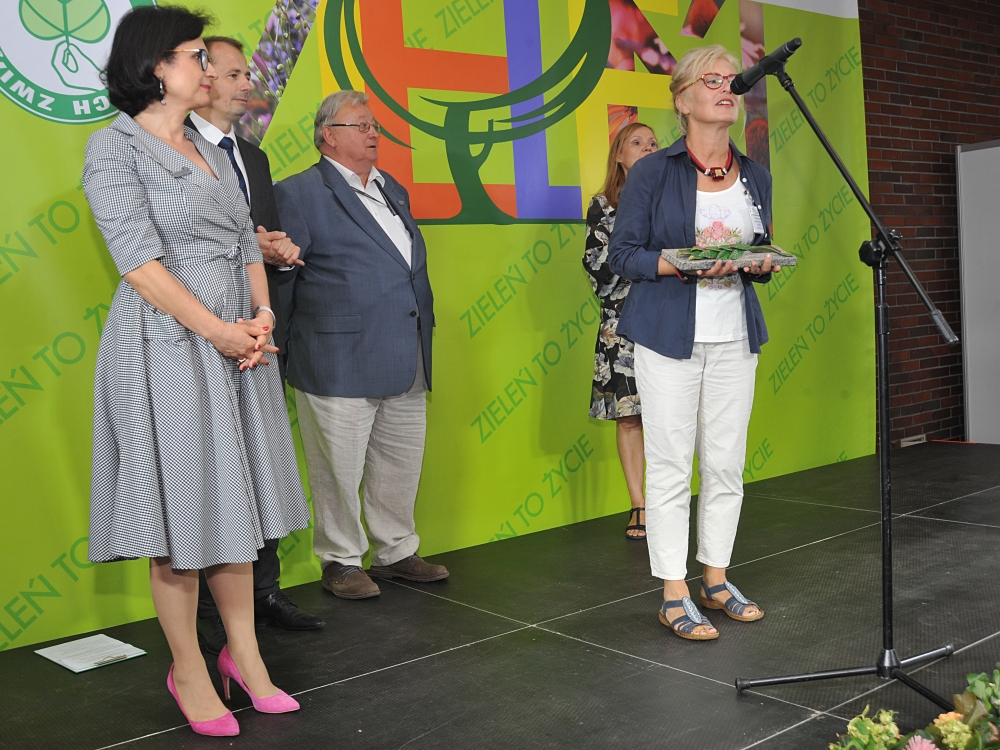 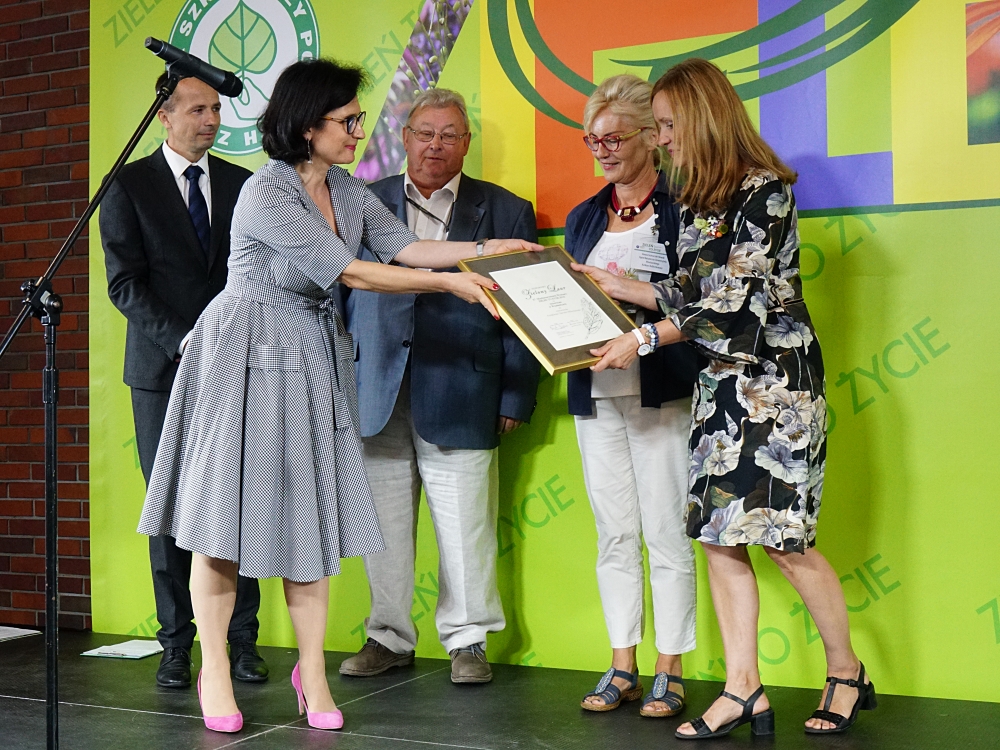