Exhibition overwhelms with its sheer size. Twelve exhibition halls, including several two-level is really impressive. A total of 1450 exhibitors from 47 countries. (Number of exhibitors is growing, since 2005 an increase of nearly 70 exhibitors). The exhibition was dominated by plants that occupy eight halls (over 50% of the area), then floristry and horticultural technique, which was entirely devoted to one (highest) indoors.

The rich plant material was particularly attractive pot plants in sections, discounting and cut flowers. Our nursery industry has been deployed in four halls. As might be expected to dominate Western European nurseries: German, Dutch, Spanish, Italian or French. But there were also interesting Chinese or Turkish stand. On the background of a well-presented to Polish stand, which consisted of four nurseries: "Clematis" - W. Piotrowski, Sz. Marczynski, nurseries "ZYMON" - S. ZYMON; nurseries "E.B.Ważynscy" nurseries "Agro Partners" and the PNA Information. It was well located in the center hall 9, visible from afar thanks to a highly placed inscriptions and distinctive white and red colors. The stands at the exhibition were characterized by a very large variation from a few plants set no special idea for the floor to an extremely rich stands of Italian architecture (eg. Vannucci Piante).

As for the plant material it was also diverse in terms of quality. What surprised me a little curious that relatively few species and varieties. Like most exhibitions, and there was a contest news, which awarded the prestigious award. Most of these new plants were potted and discounts. The exhibition runs for four days, which breaks down and causes traffic congestion burdensome. All transitions are broad and well marked. The fair has a wide network of restaurants. From the airport in Dusseldorf can be easily reached by shuttle bus, and tickets to the exhibition are entitled to travel by subway, making it very easy "lives" to foreigners who do not know the German language. 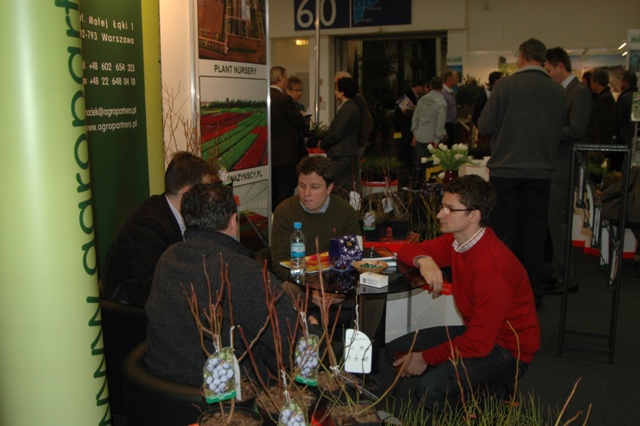 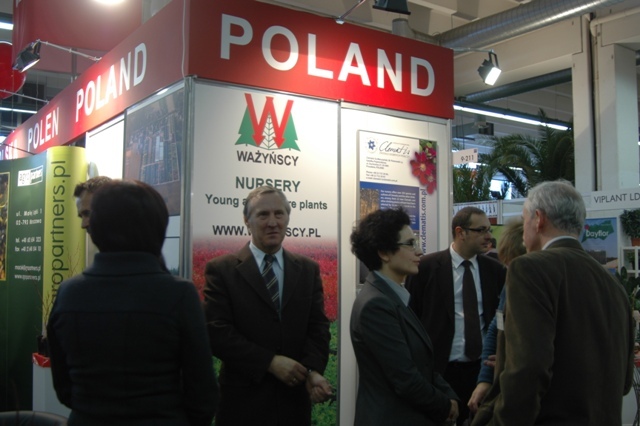 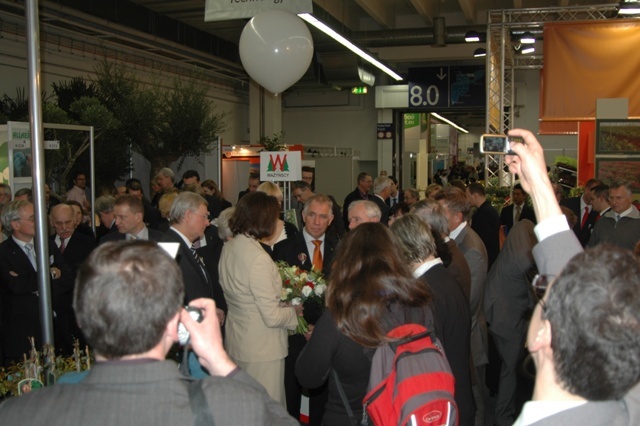