Polish stand at the International Plant Fair (IPM) in Essen, organized by the Polish Nurserymen Association and the Agencja Promocji Zieleni has been noticed and appreciated. On the first day official delegation visited them, headed by Vice Minister of Agriculture Federal Johannes Remmel. On the PNA invitation the Polish side was represented by Marian Zalewski - Vice Minister of Agriculture and Rural Development, Consul General of Poland in Cologne - Jolanta Kozlowska, Head of Department Trade and Investment Consul Malgorzata Wejtko and Consul Bronislaw Jaworski.
Polish special guests also attended the meeting with the exhibitors, aware of the offer and the specific characteristics and qualities of Polish products presented at these important international fairs.

Polish stand located in the central part of the hall No. 9 was visible from afar because of its size (100m2), a coherent and clever arrangement and distinctive markings, and white and red flags. The stand presented following nurseries:
Clematis, Container Nursery s.j. Sz. Marczynski, W. Piotrowski from Pruszkow,
Horticultural Farm, Tadeusz KUSIBAB from Krakow,
Ornamental Trees and Shrubs Nursery, Joanna, and Bronislaw Szmit from Ciechanów,
Ornamental Trees and Shrubs Nursery, B. Ważyński from Śleszyn,
Nursery of Ornamental Shrubs, ZYMON from Tłokinia Wielka.
The FHU Vector Miroslaw Brych from Żory, was demonstrating good garden featuring stone. Most exhibitors are regular participants - newcomers were Szmit Nursery and company Vector. The main objectives of the participants is a fair presentation of the offer visitors to customers from all over Europe and beyond, as well as taking part in the fair companies. Exhibitors seeking new business contacts and work on strengthening the existing ones. Participation in the fair was also used to promote Polish nurseries and schools affiliated to the Polish Nurserymen Association and the International Exhibitions “Green is Life" held annually in Warsaw (26-28 August 2011). Participants positively assessed their share of the fair, hoping for good business results. Also declared their participation in next year's edition.
Information on the participation of Polish exhibitors and nursery industry posted a Panorama television (TVP 2) and TVP Polonia. 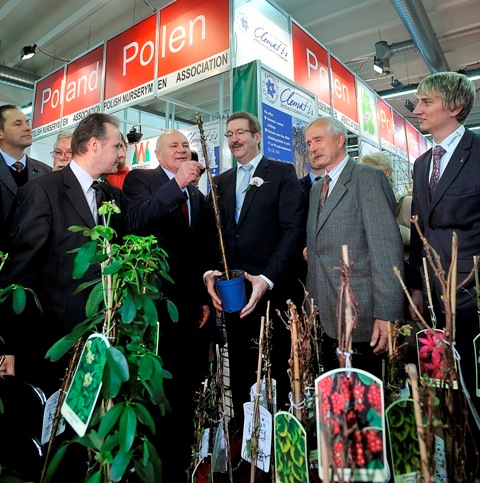 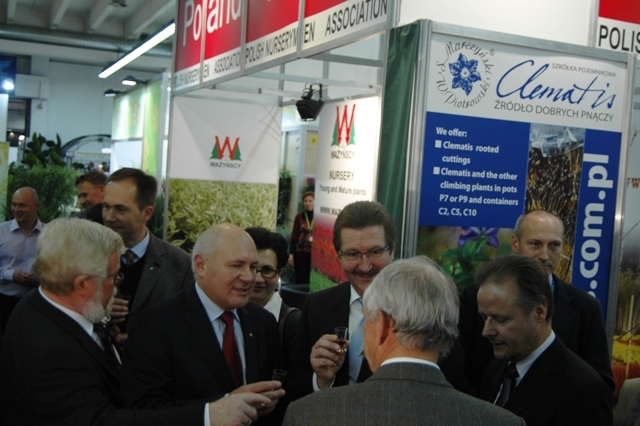 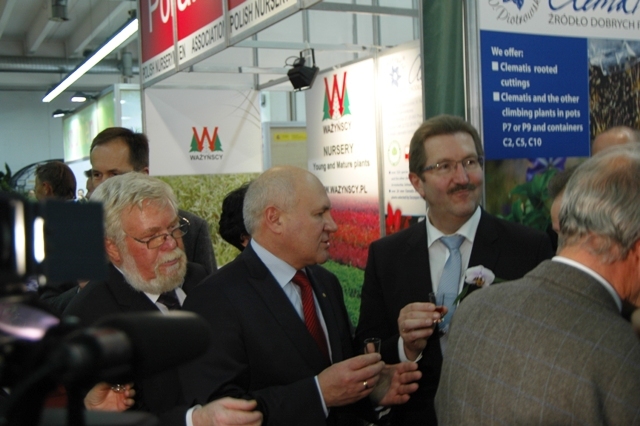 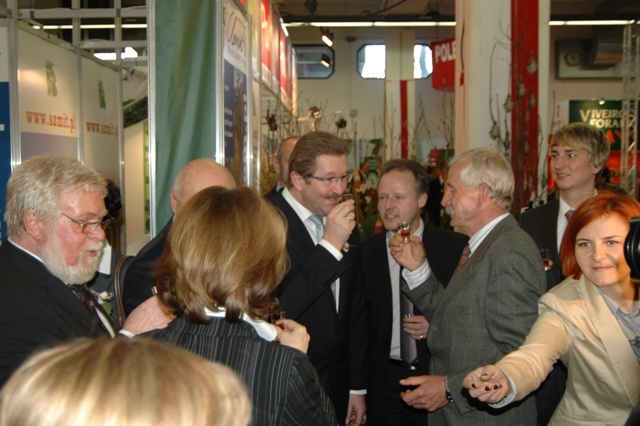 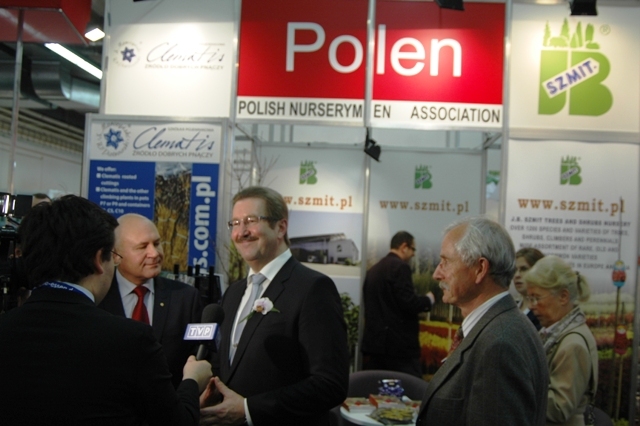 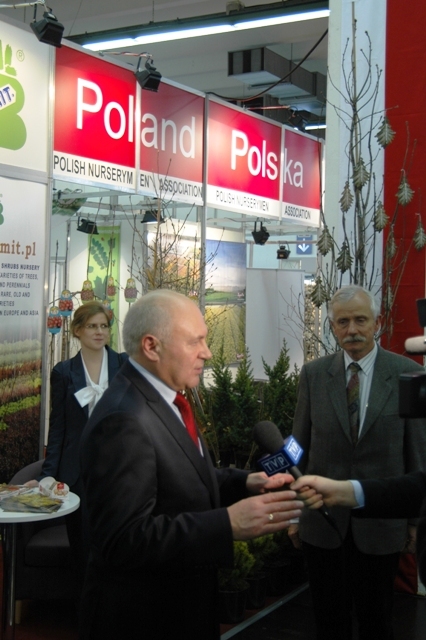 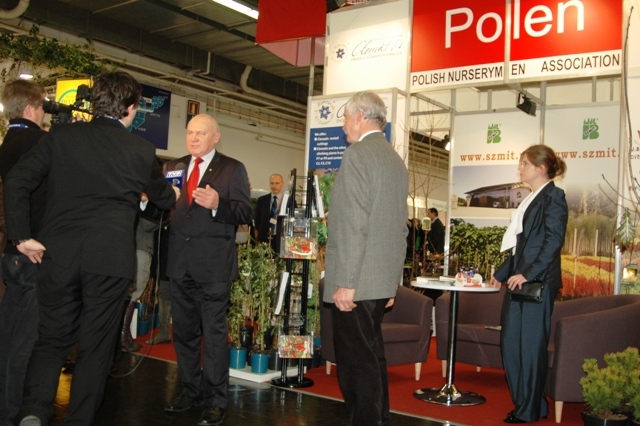 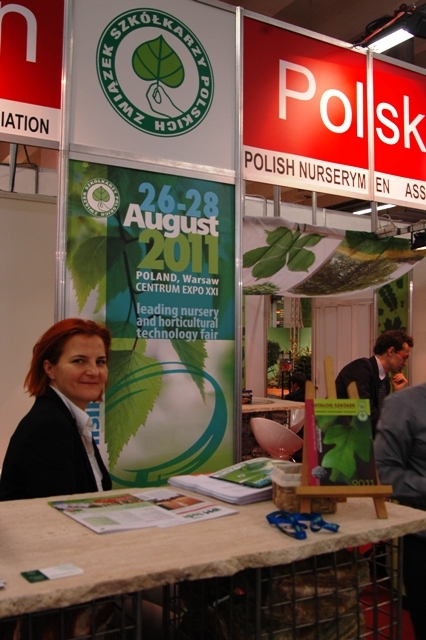 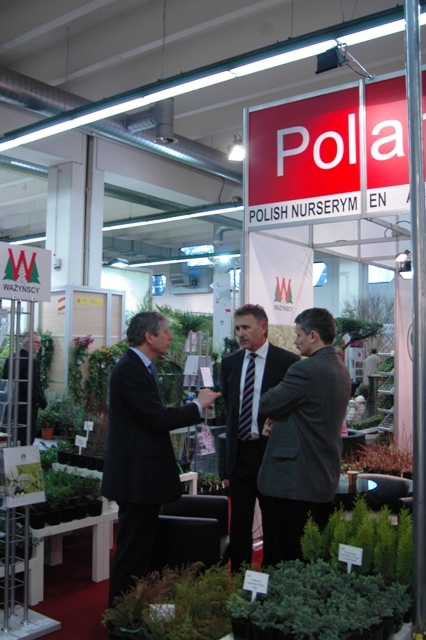 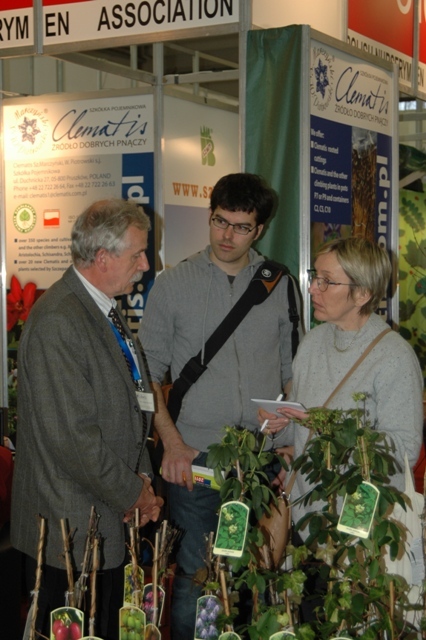 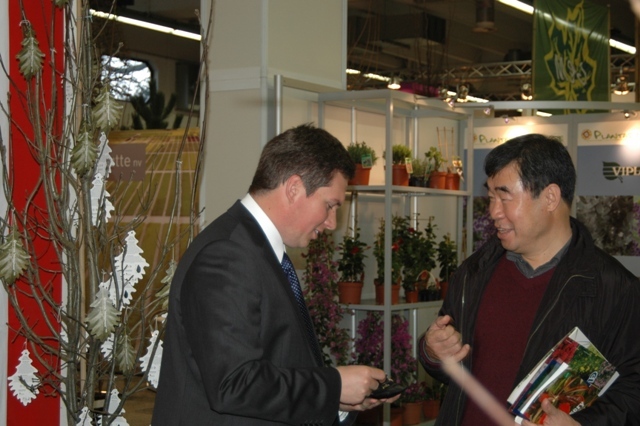 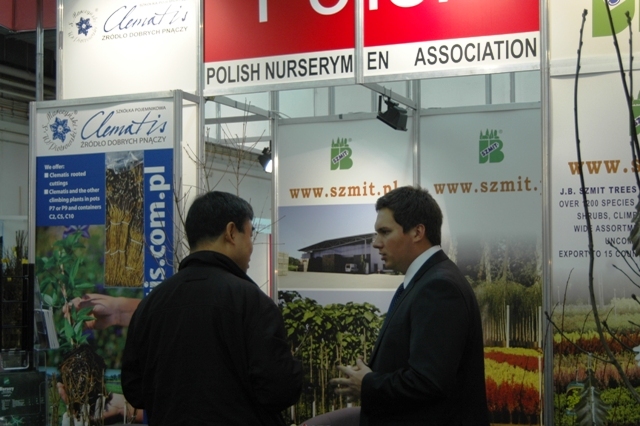 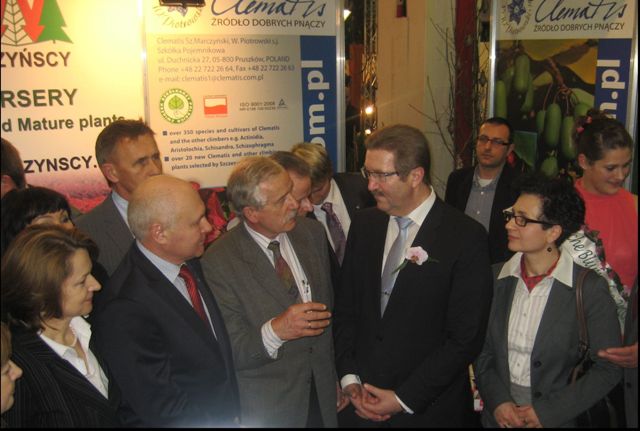 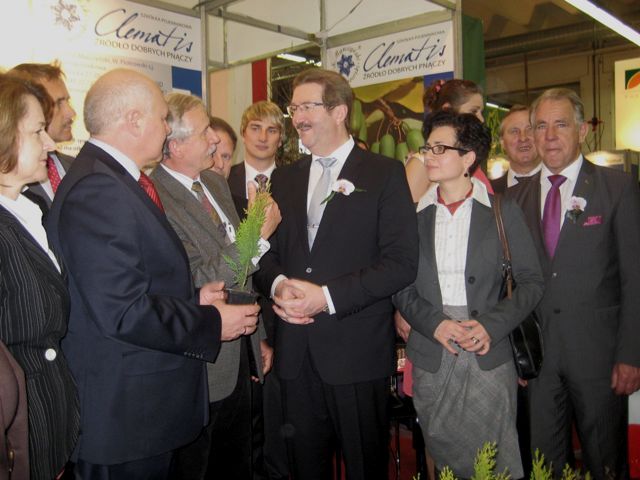 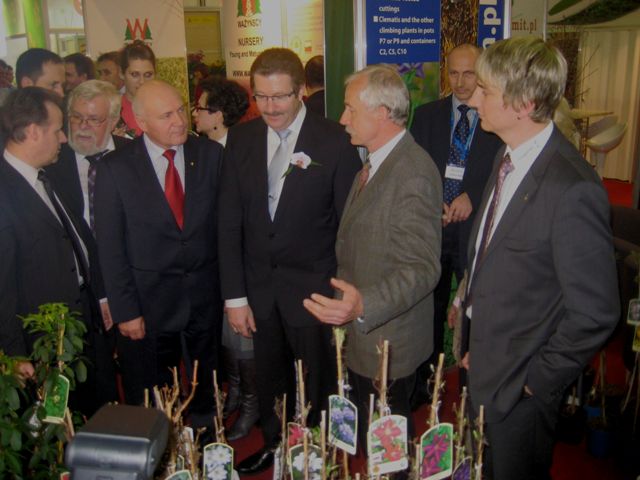 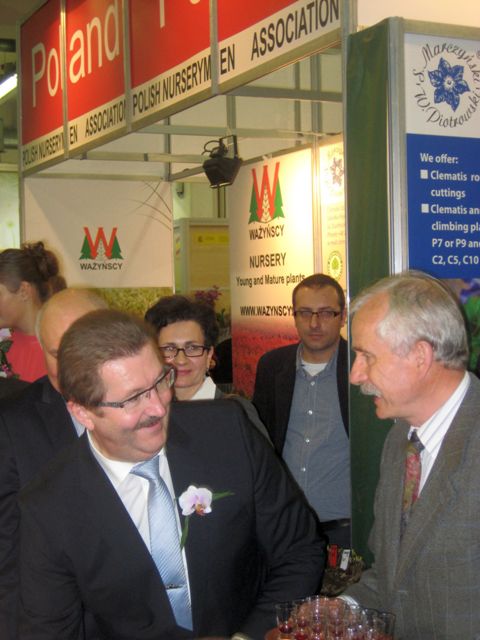 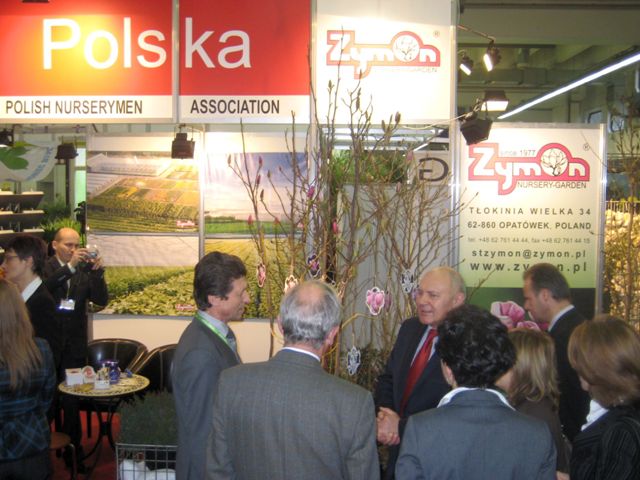 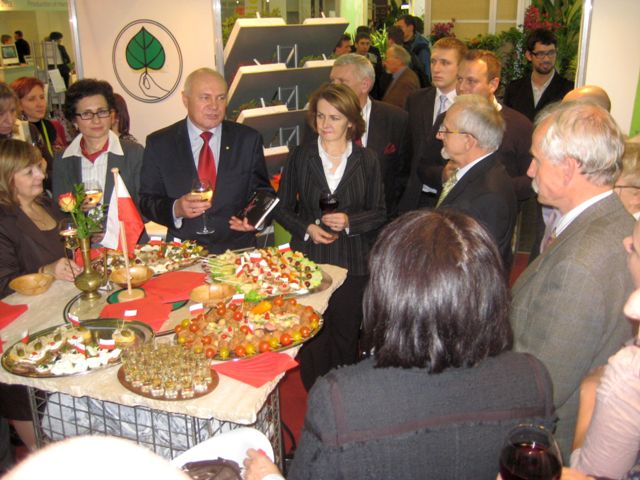 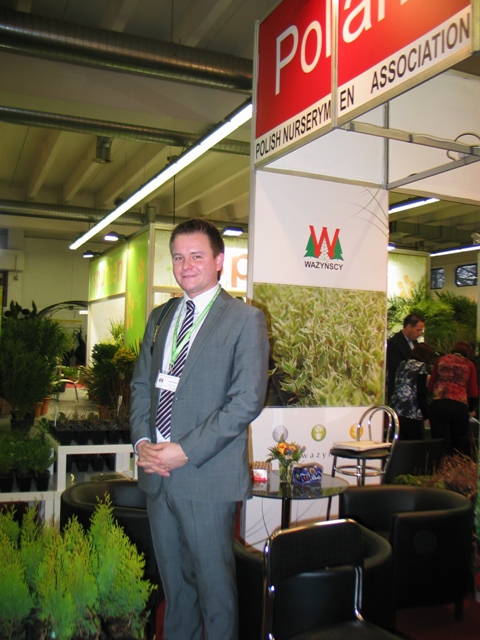