For the fifth time on 24-27 January 2012, the representation of Polish nursery appeared at IPM Essen, the largest trade fair of the "green industry" in Europe. The scale of this exhibition show - 30-year-old tradition, over 1 500 exhibitors from 46 countries and nearly 60 000 visitors from 94 countries.

The island with an area of ??13150 sq took seven exhibitors and information stand ZSZP and APZ:

The annually organized during the fair East-West Forum was held two meetings under the slogan: "Poland as a country garden." Polish nursery presented by Alice Cecot in the introductory lecture ,,Nursery production in Poland " and representatives ZSzP - Bronislaw John Szmit bringing the current " Polish varieties of trees, shrubs and vines, " and Matthew Milczyński in talks " nursery production in Poland - a wide range of plants with high resistance".

Just like last year, the Polish Consulate in Cologne accepted the invitation of the Association and the first day of the exhibition booth visited Consul Mrs. Margaret Wejtko and Consul Secretary Mr. Bronislaw Jaworski. On this occasion, the Consulate organized the refreshments prepared by the restaurant Gdansk from Oberhausen, to which were invited representatives of the media and companies cooperating with the exhibitors. Association officially represented at the meeting - Bronislaw John Szmit. Nice atmosphere, tasty snacks and wine foster dialogue and strengthen business relationships.

These contacts took place, moreover, very hard for 4 days of the fair. Exhibitors cannot complain about the lack of customers - both those already cooperating and potential. They returned to the country with the knowledge that participation in the IPM Essen was the right business decision - have paid off both labor and costs involved. 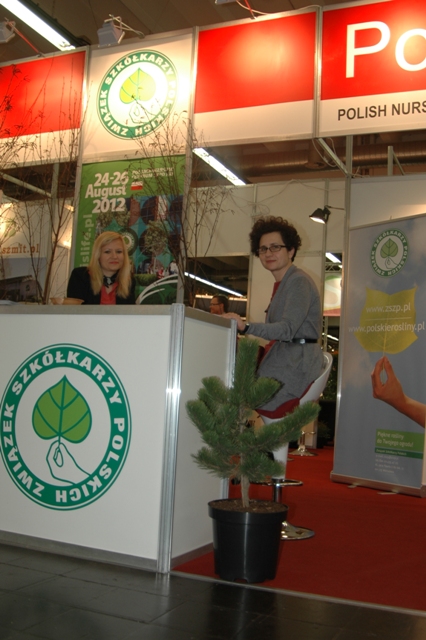 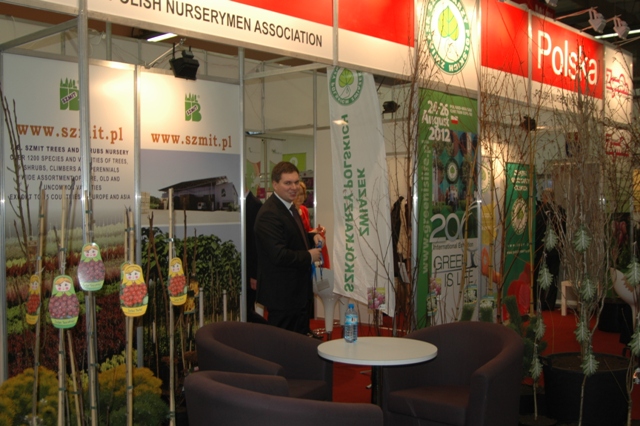 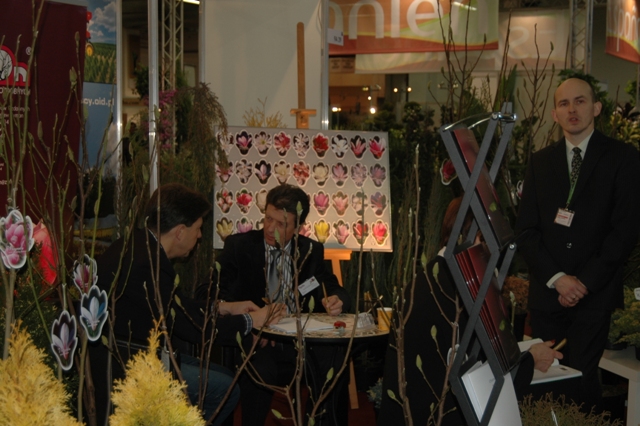 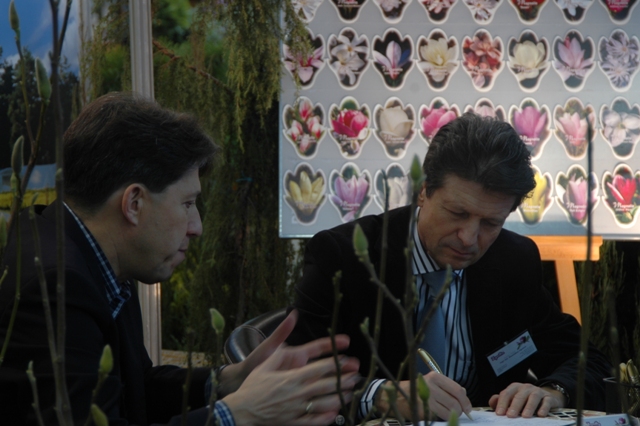 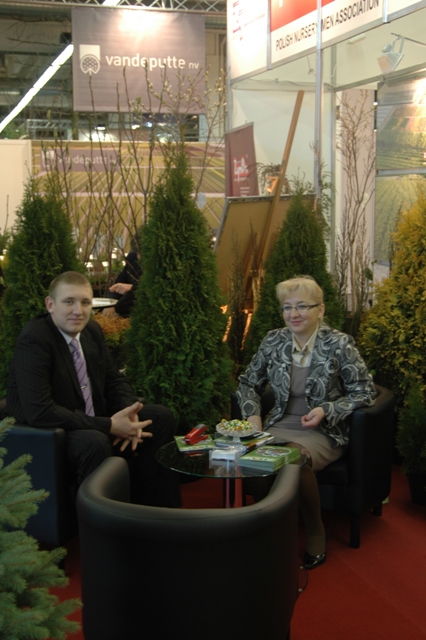 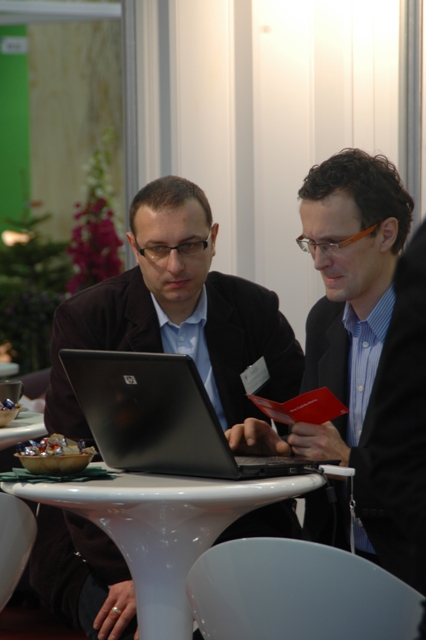 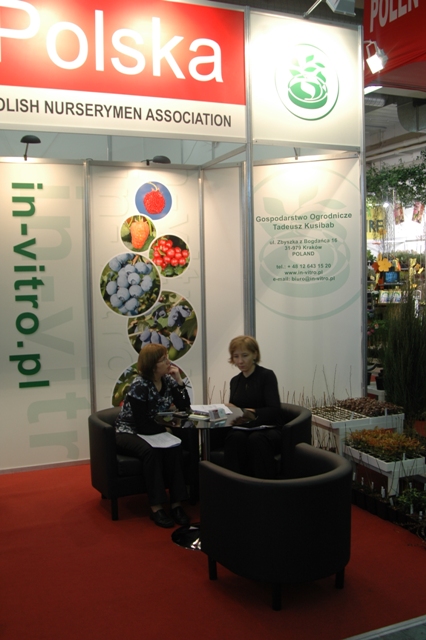 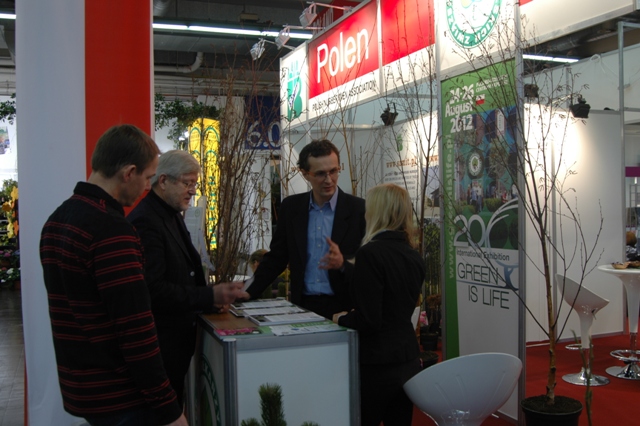 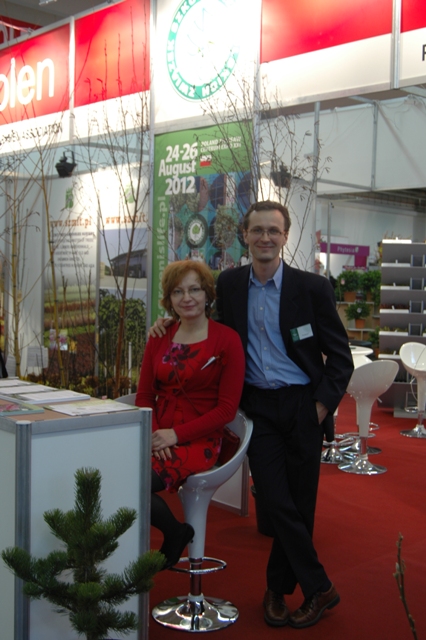 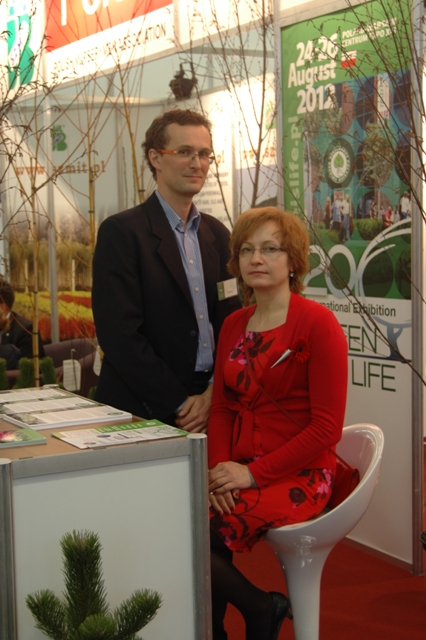 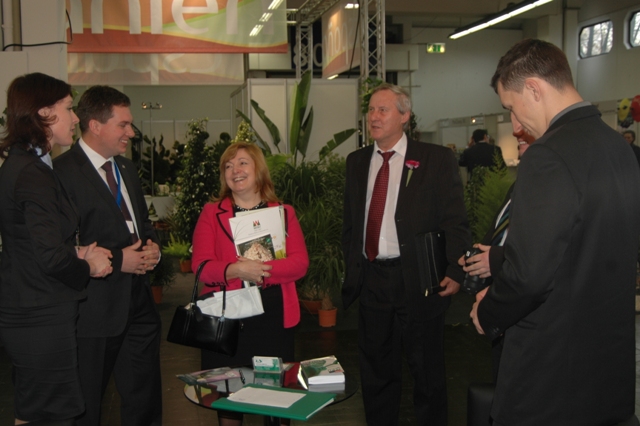 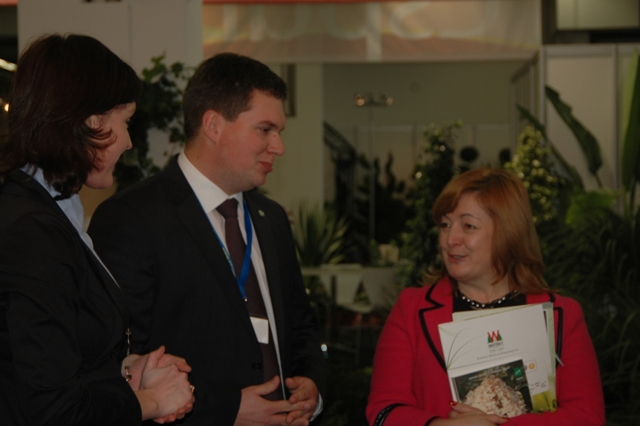 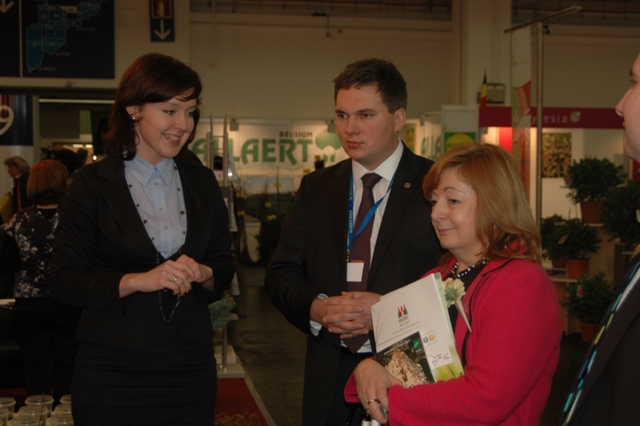 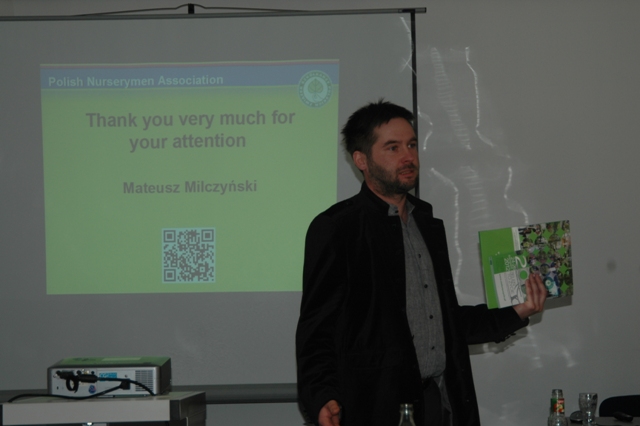