Shrub grows to a height of 1.5 m and similar in width. Straight, stiff stems. Dark green, ovate leaves, roughly hairy on both sides. Fertile and sterile flowers, inflorescences gathered in the conical tops of the stems. Inflorescences growing up to 25 cm in length are initially white, over time they become dark pink. Flowering begins in July and lasts until September. After blossoming, the flowers dry up while and remain an ornament on the shrub through the autumn and winter.

The plant is recommended for cultivation on moderately fertile, moist and permeable, slightly acidic soils, in sunny or semi-shady locations. Frost resistant (zone 5) and rarely attacked by diseases and pests.

Recommended for planting in groups in home gardens and estate greenery and for growing in containers. Cut flowers are perfect for bouquets and drying.

Cultivar obtained at the Kolster BV nursery, released to the market by the company in 2014. 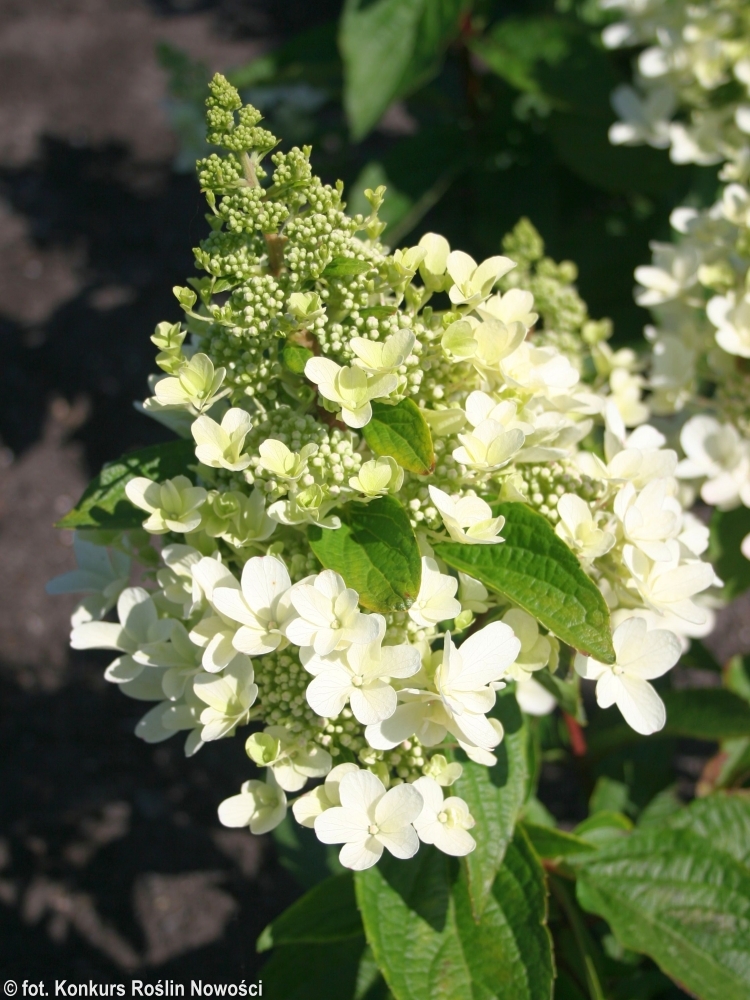 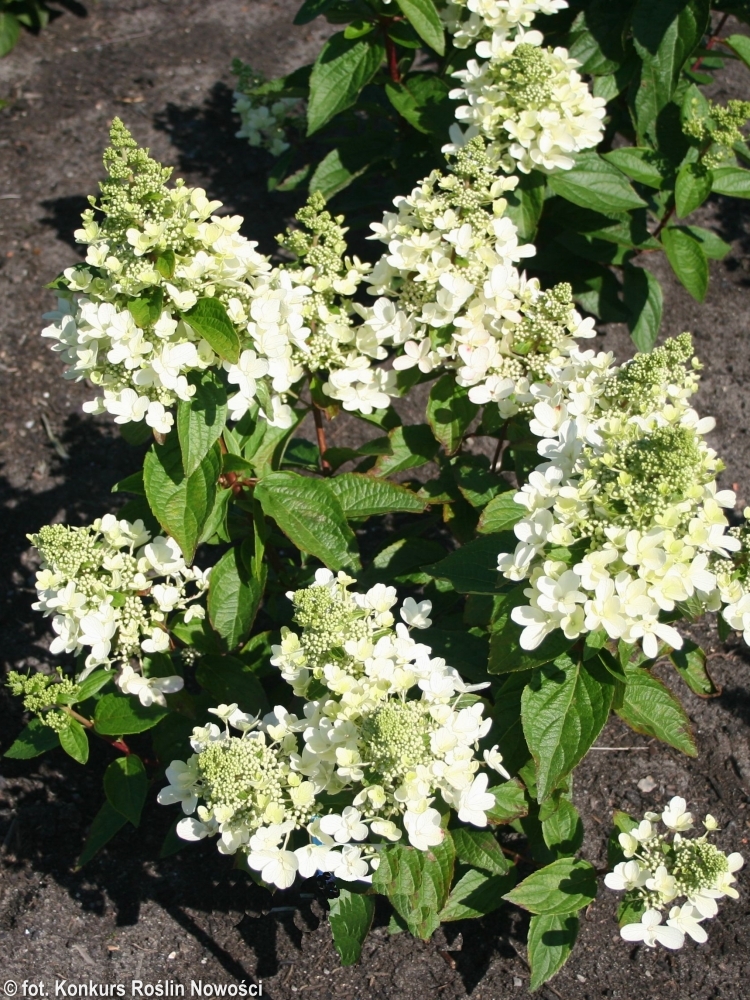